A future Social Media site for patients and their carers?

A New-York based company has developed a personalised content system for sufferers and carers for people with difficult to understand illnesses and shows a big way that the internet and social media can transform healthcare. 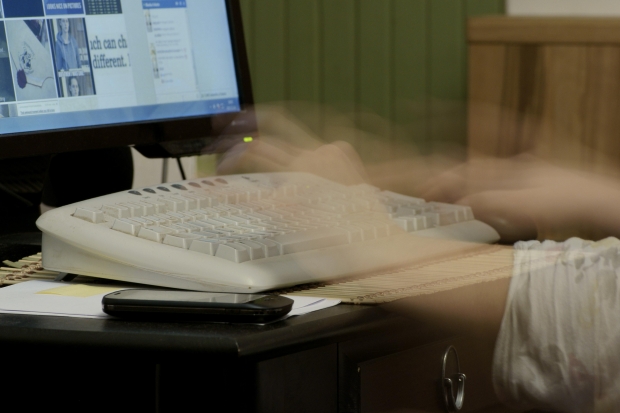 It includes a step by step multimedia guide to the illnesses as well as links to online patient communities, which works like a LinkedIn account.

The company, Medivizor, has developed the system to help people and their carers understand their condition in their own time, to make the process of coming to terms with an illness more manageable.

Users are given a series of questions to find out what information is relevant to them, and then sent multimedia information tailored to their condition.

This means the patient and care giver are able to access the information at their own pace rather than be overwhelmed with it, and are given selected relevant information instead of the mass that is available to you online.

The content is not too simplistic but not over-filled with complicated medical knowledge, and filters into different folders containing summaries of the medical information, articles and videos, and relevant communities and forums.

As there’s a massive amount of healthcare content on the Web from medical journals to newspaper and magazines, video to podcasts, also patient portals, LinkedIn groups, clinical trial websites and Facebook pages and much, much more, this service simplifies all of those into an information area and relevant social media area

The way the system works is similar to LinkedIn, where users get notified by email when they have an update and they go online to read it. If the users’ conditions change, they have to update their profiles so they keep getting relevant information.

The team is mostly made up of healthcare and medical experts, but the person in charge of the operations in the programme previously worked as a vice president of portfolio management at Nokia Siemens Networks, which is why the system runs in a more modern route, tailored similar to a social network, than many.

Whenever something is published from a recognized source like a medical journal it gets sent to the Medivizor site, who then analyse it and decide which content is most relevant to which subscribers.

The company initially launched the service last year and is a free service; it is still invitation-only, but could in the future be launched to health care providers and develop to other illnesses and conditions after it is better established. However, it is unclear how it would be introduced and how it would be paid for as yet.

So far, it has taken off well and it seems clear that it wants to make people and their caregivers feel like they can better understand their conditions, feel less intimidated in conversations with their healthcare professionals.