Patients taken to A&E by ambulance have been found to have waited much longer than the recommended fifteen minutes, figures show.

Data collected for NHS hospitals in England, Scotland and Wales, which has been obtained by the BBC under the Freedom of Information Act, found that Wales had the longest wait time, but an ambulance in eastern England had to wait for more than five hours. 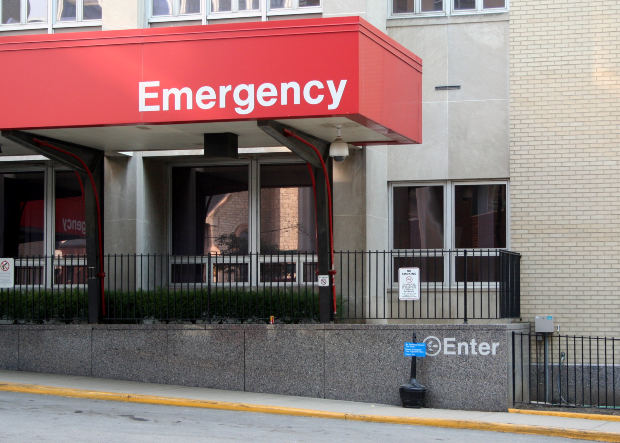 The Welsh government said that the figures were unacceptable but most people waited less than half an hour.

Patients have to wait in ambulances as paramedics can only hand patients over to hospitals when staff there is ready to take charge of them. The process is meant to take no longer than 15 minutes and delays of more than 30 minute can lead to fines for hospitals in England.

The BBC asked UK ambulance services for their longest waits for each of the twelve weeks between early August to the end of October.

Wales saw the longest waits with one ambulance left queuing for six hours and 22 minutes. The weekly maximum wait in Wales was for three plus hours.

In England one service had to wait for five hours 51 minutes. Scotland had the best record in the UK with none of the weekly maximums exceeding two hours.

Dr Clifford Mann, president of the College of Emergency Medicine, described the figures as “alarming”.

“There’s always going to be a small number of patients whose transfer is delayed, but not to the extent of these figures – which are approaching three, four – sometimes six hours, and remember, these figures relate to the three months up till October. They don’t include the really pressured time of the winter and so it’s unlikely these figures are going to improve – and that must be a cause for concern.”

Barbara Hakin, of NHS England, said: “It is essential ambulances are back on the road as soon as possible after taking patients to A&E.”