Care Quality Commission (CQC) have found that a quarter of home care providers are not meeting national standards.

The review found that despite many areas of good care practice, there are still twenty six per cent of home care providers reviewed that are failing to meet all five national standards of quality and safety.

The CQC has expressed concern that there are so many areas that are not being taken care of correctly resulting in bad care for service users, highlighting that the care service is already under massive strain and is untended to and underfunded.

Over 700,000 people above the age of 65 rely on care so that they can remain in their own home by having help with everyday tasks such as washing, dressing and eating. 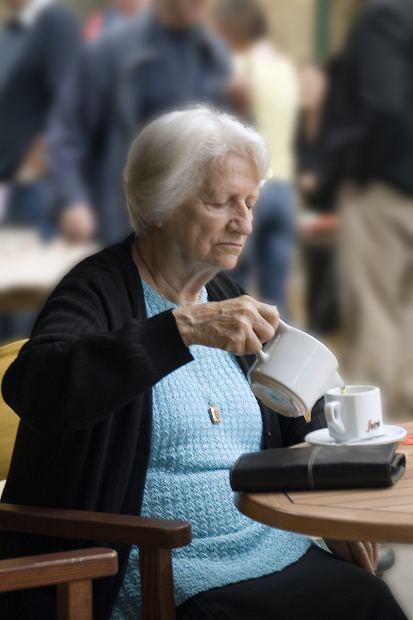 The review of 250 home care services found that the most common neglected areas were late or missed calls, lack of continuity of care workers and poor care planning.

People often had no notice that they would be visited by a care worker that they didn’t know, visits were often delayed or sometimes cancelled without warning, any risks associated with a person’s care or medical conditions hadn’t been assessed and care plans hadn’t been updated for years.

Concerns were also raised about the way services were monitored and how complaints handled, which come hand in hand as many older people receiving care do not like to complain due to fear of reprisals or loyalty to their carer, and this should be taken into consideration.

Campaigners say this shows how much pressure the service is under, which confirms what has been raised when the care cap has been proposed earlier this week (see Campaigners say £75,000 Cap will not solve the Care Crisis); the changes will not improve the service as there will still be problems caused by underfunding which are not being addressed.

People have a right to expect to be treated as an individual, to be able to exercise choice, and to make sure their carers are aware of their specific care needs.

We found plenty of evidence of this – however, we also found elements of poor care which happen too often.

As this report highlights, even the very best efforts of councils are not enough to avert the real and growing crisis we are facing in ensuring older people receive the care they deserve.

The stark reality is that the current care system is underfunded and not fit for purpose.

There must be a zero-tolerance attitude to poor, neglectful care.