CQC Inspections are 'Not Good Enough'

Health Minister has said the inspections undertaken by the Care Quality Commission (CQC) are not to a good enough standard. 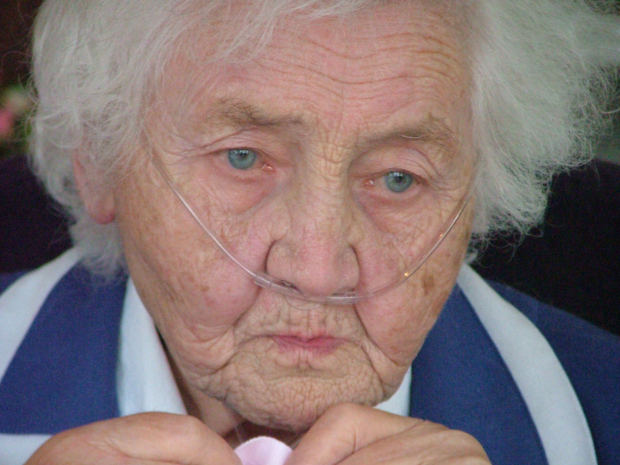 Following a review of the CQC, Jeremy Hunt has said that the quality of the regulator’s work is not good enough.

Following allegations that the two former bosses of the CQC suppressed a report on their failings, there is a new management team in place.

Mr Hunt says they are moving quickly to turn the standard of inspections around.

He has acknowledged serious flaws with the way in which the CQC operates, admitting that it does not work to have the same regulator charged with both identifying and rectifying problems.

The CQC’s “generalist” system, meant that the same inspector would visit such different facilities as a dental practice, a GP surgery, a hospital and a care home, which means the regulator is unlikely to have adequate expertise in all of these area.

The allegations that the failings at the Cumbria hospital were covered up are being thoroughly looked in to at present, and the health minister says any attempt to cover it up will have serious consequences.

I know the CQC are looking into disciplinary procedures and what can be done: what sanctions are available; whether you can have forfeiture of pensions, all those things.

There has to be due process, but it is totally appalling that this kind of thing should happen.

See BBC News for an Interview with Jeremy Hunt on the topic: