Depression said to be the second largest cause of disability

Research believes that depression is the second most common cause of disability in the world, with back pain being the first.

Experts writing in the journal PLOS Medicine say that the disease must be treated as a global public health priority. In a study the experts compared clinical depression with more than 200 other diseases and injuries as a cause of disability. 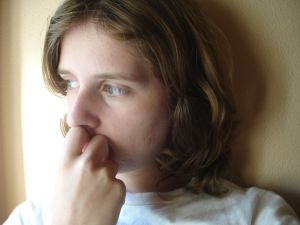 The World Health Organisation says that globally there are only a few patients who have access to treatment.

Dr Alize Ferrari from the University of Queensland’s School of Population Health led the study. “Depression is a big problem and we definitely need to pay more attention to it than we are now,” she told BBC News. “There’s still more work to be done in terms of awareness of the disease and also in coming up with successful ways of treating it. The burden is different between countries, so it tends to be higher in low and middle income countries and lower in high income countries.”

Dr Ferrari says that whilst there has been an effort to bring depression to the forefront, more work needs to be done.

“There’s lots of stigma we know associated with mental health,” she explained. “What one person recognises as disabling might be different to another person and might be different across countries as well, there are lots of cultural implications and interpretations that come in place, which makes it all the more important to raise awareness of the size of the problem and also signs and how to detect it.”