Direct Payments to Private Landlords In Return for Regulation

The Labour Party have proposed to pay housing benefits directly to private landlords, in return for having more control over the sector to ensure it is managed correctly. 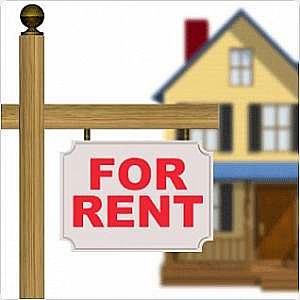 In their paper published today, they have set out ideas that they may implement if in power, including a national register of private landlords and stricter sanctions for poor landlords.

Private rented housing: improving standards for all says that in return, they would receive benefits such as moving people for social housing in to the private sector, and housing benefits could be paid directly to the landlords; this is how it currently works but is changing under the new method of direct payments which has landlords worried they will not receive their rent payments.

The paper suggests they would introduce a level of standards for private tenants, including tenancy and housing conditions, and landlords who do not stick to this would be sanctioned. This would be monitored with a national private landlords register to put tighter controls on the private rented sector.

It would also make the social housing tenants be a safer option for landlords to rent to, particularly if payments are made directly to landlords.

The sector would be offered ‘incentives that will form part of a “something for something” deal for landlords’.

Options could include moving people from local housing registers into the sector, to reduce voids, an ‘improved’ eviction process for anti-social tenants, and direct payment of housing benefit to landlords.

Under current rules housing benefit is already paid direct to landlords in many cases, however the introduction of the government’s flagship welfare reform policy – universal credit – will change this.

Universal credit will combine a range of benefits into a single monthly payment that will go straight to the tenant. This has raised concerns among private and public sector landlords about increasing levels of rent arrears.

We want to see all families enjoying a decent home, at a price they can afford.

While the majority of landlords are responsible, there can be no place in future for homes that are damp, cold and unfit to bring children up, holding them back at school.

That’s why we’re setting out our proposals so the sector works for all.

Read full article at Inside Housing.