A government report has found that prisons need to recognise the importance of resettling prisoners back into suitable family homes so that homelessness and re-offending is prevented. 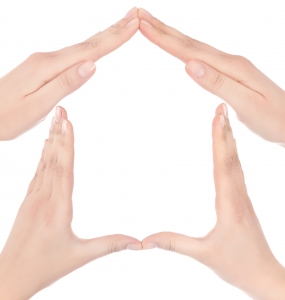 The report found “having a stable place to live would help [the ex-prisoners] to not reoffend” and recognised the “central importance of an offender’s family and friends to their successful rehabilitation”.

The report suggests that private rented or social housing sectors were a difficult option for offenders as it was difficult to arrange from prison.

“Social housing for those with a priority need and eligibility is difficult to access prior to release, as there are long waiting lists and offenders are often not considered homeless until the point of their release,” it states.

It suggests even when prisoners moved in with family or friends “this arrangement was not always suitable – for example, some offenders were living in overcrowded accommodation and one was living with criminal associates.” Ex-offenders were advised to live with family “because of the range of barriers they faced in accessing social or affordable housing on release,” the report said.

Chief Inspector of Prisons Nick Hardwick said: “Overwhelmingly, this inspection confirmed our view that an offender’s family are the most effective resettlement agency. Where possible resettlement work should include helping the offender and his or her family maintain or rebuild relationships, an assessment of the support a family is able and willing to provide and, where appropriate, involvement of the family in plans for release.”