Conservative accuse the opposition of being on the side of welfare claimants rather than hard-working families and say they are irresponsible. 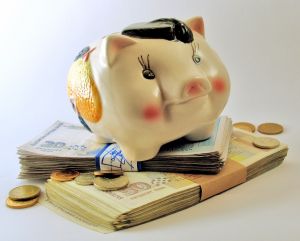 However, Labour councillors and MPs are warning that the benefit cap will hit some of the poorest working families, not just those who choose to remain on benefits.

Earlier this month, George Osborne announced that increases in benefit payments would be capped below the rate of inflation for the next three years, saying that he would make sure the welfare system is “fair to the working people who pay for it”, and not just those “living a life on benefits”.

Labour has been totally irresponsible. They play games and oppose every single measure to bring the benefits bill down. They even oppose universal credit, something they should applaud.

Labour negate this by saying 60% of those affected by the benefits squeeze are in work, and the majority of claimants have full time jobs and rely on tax credits to top up lower paid wages to an affordable level.

George Osborne’s announcement in the autumn statement is another painful blow for residents in Tower Hamlets.

There is nothing fair about making working families pay the price for this government’s economic failure.

The ‘benefit scrounger’ rhetoric has gone too far. Some people need benefits. Get over it.

The vast majority of disabled people need support. They aren’t feckless, they aren’t workshy and they aren’t scroungers.