A new system will help keep landlords up to date with payment methods.

The government is introducing new rules which will allow housing associations the ability to prevent tenants claiming universal credit falling into arrears, reports Inside Housing. 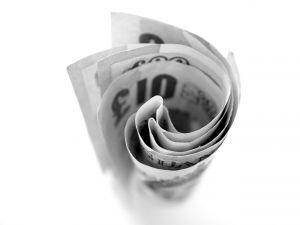 A new pilot will be rolled out by the Department for Work and Pensions by Golden Gates Housing trust which job centres can seek permission from tenants to inform their social landlord if the make a new claim for universal credit.

Since October 2013 when universal credit began rolling out for new claimants many tenants have struggled to adjust to the change of one single monthly payment and have failed to pay their rent.

Oxford City Council, which has undertaken a direct payments pilot, says £49,000 of its rent arrears is due to the trialled reform. Social landlords have also expressed concern that they have no way of helping tenants cope with the change, because they are unaware as to who has been moved to universal credit.

Under this new pilot, when someone makes a claim for universal credit they are asked by the job centre to take a form to their landlord to verify their housing cots or to give consent for the job centre to contact the landlord.

Julie Vickers, director of business support at New Charter Housing Trust Group, which estimates 36 of its tenants are claiming universal credit, said the move would prevent ‘inappropriate action’ being inadvertently taken against tenants in arrears who were merely waiting for their benefit to come through.

The DWP said the change would mean social landlords would ‘know from day one’ whether their tenants were claiming universal credit or not.