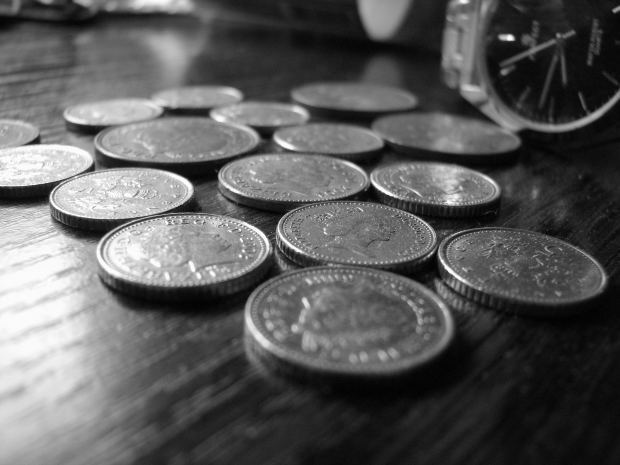 Three places in Northern Ireland, Londonderry, Straban and Belfast, are among the four worst-affected local authority areas in the whole of the UK.

“When you take money out of the economy it has a knock-on effect,” said Seamus McAleavey of NICVA, an umbrella body for the voluntary and community sector. Not only would we lose £750m, but where that money gets spent means they will be buying less and there will be fewer jobs in those sectors. So it will continue to have an effect.”

The financial impact is greater in Northern Ireland than other areas in the UK as a large number of people claim Incapacity Benefit and Disability Living Allowance.

Over the coming years people on Incapacity Benefit and Disability Living Allowance will be moved onto Employment and Support Allowance and Personal Independence Payments. There will also be new tests to establish whether people should be entitled to these benefits and it is believed that this will lead to fewer successful claimants, reports the BBC.

“It is a harsher medical test,” said Kevin Higgins of Advice NI. “They have raised that bar a little bit higher so fewer people can reach that.”

The government is insistent that these welfare reforms will help many back into work and make millions of people better off. In some parts of Derry, where there is high unemployment, community groups say that moving someone off long-term benefits is easier than finding them employment.

“The jobs realistically are not there,” said Denise Grant, who is a youth intervention worker at the ‘Time to Choose’ project. “Welfare is unfortunately needed… people can not live on fresh air.”