Charities say those without internet access will struggle to claim for benefits when Universal Credit is introduced.

The online-only Universal Credit system will be gradually introduced from April this year, but charities say there is no support set up, and many advice centres have closed due to funding cuts. 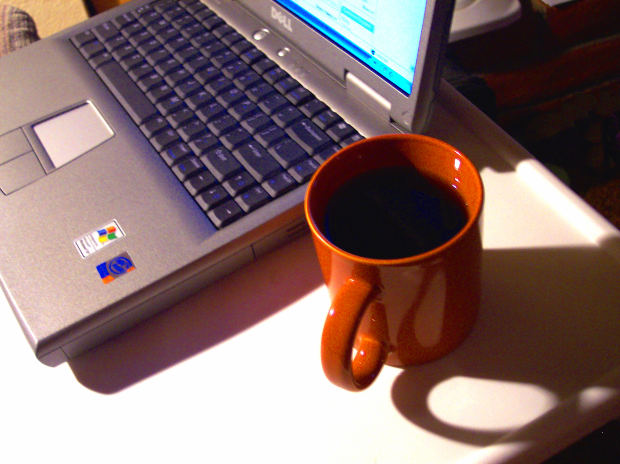 Charities and housing associations have said some people have no access to computers, and even if they are able to get access, many do not know how to use the internet.

Universal Credit will require all claimants to use the internet, as the whole system is online and to complete the process in person is only for exceptional circumstances.

Discussions on the IT readiness of Universal Credit have found that there has not been enough consideration and planning into how the claimants who are not online will be supported, as there are eight million people in the UK who do not have the internet.

Barbara Bowers, from the Citizens’ Advice policy team, said they have not been given enough information on when Universal Credit will be introduced to be able to plan for extra staff to take on this task of supporting claimants, and have no extra funding to cover this.

She said that even claimants who regularly use the internet are likely to struggle to fill in the online benefits forms:

There is a presumption that if people are online regularly that translates into being able to claim benefits online.

There is a real glossing over of potential problems.

We have just lost £3.5 million of legal aid funding; we are going to have less money for advice from April.

Taking benefits advice out of the scope of legal aid is one of the most complicated things the government could have done at a time when it is introducing welfare changes.

We are now working to establish a network of local services for Universal Credit claimants and since last summer we have been testing the support that may be needed through our twelve pilots.