A shortage of beds is resulting in the mental health of English patients being “violated” says MPs.

Changes to mental health laws in 2007 were introduced in order to ease the pressure on psychiatric units through extending the treatment available out of hospital. Yet even with these changes compulsory detention has continued to rise with figures rising from 42,208 in 2008/09 to 44,894 in 2011/12. 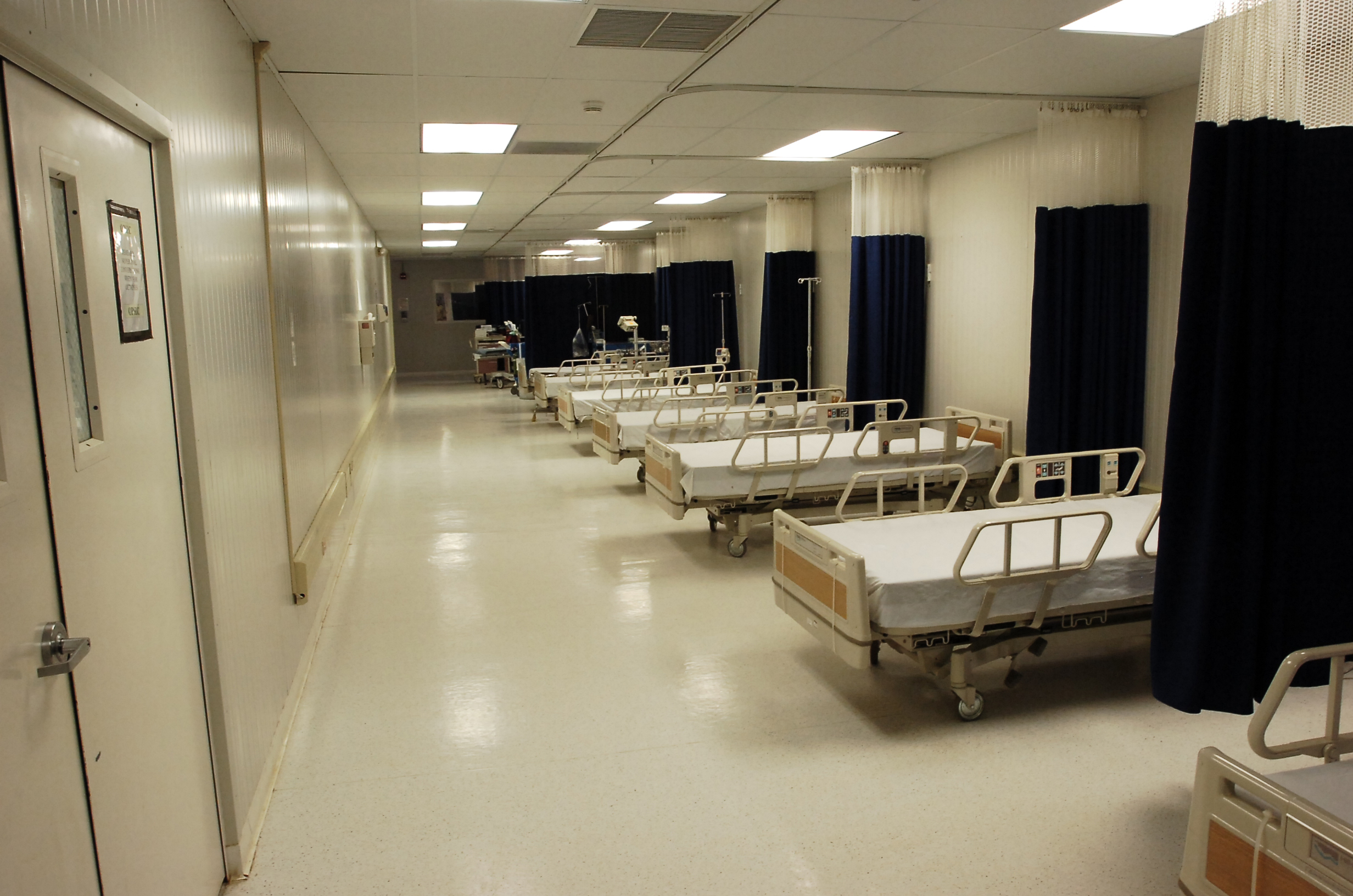 As wards are still at over-capacity, it is now hard for patients to access hospital treatment on a voluntary basis; yet compulsory detention when it was not clinically necessary would be a “serious violation” of civil rights. This is due to patients who are detained under the Mental Health Act could be held in hospital, against their will for up to 28 days dependent on assessments which could mean detention is extended indefinitely.

The lack of hospital beds available for psychiatric patients is also driving an increase in the number of Community Treatment Orders (CTOs) issued. CTOs were originally put in place to reduce hospital admissions by treating more patients within the community, but as of yet have not help alleviate the pressure placed on hospitals.

Paul Jenkins, from the charity Rethink, said: “It’s absolutely shocking that people are being sectioned unnecessarily, just so they can get access to the treatment they are entitled to. Being sectioned, although sometimes necessary, can be extremely distressing and should only be used as a last resort.

“Treatment is much less likely to work if it is imposed on patients against their wishes. Health professionals should be aiming to build a trusting partnership with their patients and to take away their liberty unnecessarily like this, completely undermines that trust.”

Dr Julie Chalmers, the Royal College of Psychiatrists’ lead for mental health law, said: “We share the committee’s concerns over the severe pressure on beds, and believe this is an issue that needs to be urgently addressed.

“However it is also important to ensure that there are a range of effective community services to support people who are in crisis before the need to consider hospital admission arises.”