A new suicide prevention strategy has been outlined by the Scottish government.

Choose Life, the previous strategy, was created in 2002 and has seen an 18% reduction in Scotland’s suicide rate. The new plan aims to continue this reduction through a focus on how services can support people at risk of suicide whilst also delivering support to families and carers. 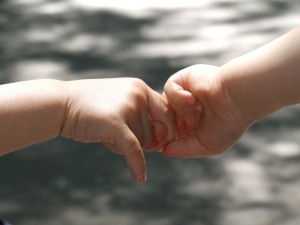 Minister for public health Michael Matheson said: “Scotland has made real progress in suicide prevention. But we must build on that and keep reaching out to those who are at risk of suicide. This is exactly what this strategy is all about. It is another milestone in the progressive story of suicide prevention in Scotland.”

The BBC reports that there are five key areas outlined in the Scottish government’s strategy:

•       Responding to people in distress

Mr Matheson said of the strategy: “It continues the trend in previous strategies to focus on where the evidence leads. It echoes key messages – learned from practice and research – that suicide is preventable, that it is everyone’s business and that collaborative working is key to successful suicide prevention. We want this strategy to deliver better outcomes to people who are suicidal and who come to services, to their families and carers, to those not in contact with services, and we want to continue to improve our knowledge of what works in this complex field. We know that talking openly about suicide in a responsible manner saves lives. We have adopted that approach through the successful Choose Life campaigns – ‘Suicide: Don’t hide it. Talk about It’ and ‘Read Between the Lines’ – which have helped reduce the stigma which can be associated with suicide.”