A pilot project of telecare in the Scottish Western Isles has shown a significant improvement in the service user’s quality of life.

Telecare, including various specialist assisted living equipment, has been installed in the homes of as part of the NHS pilot project. 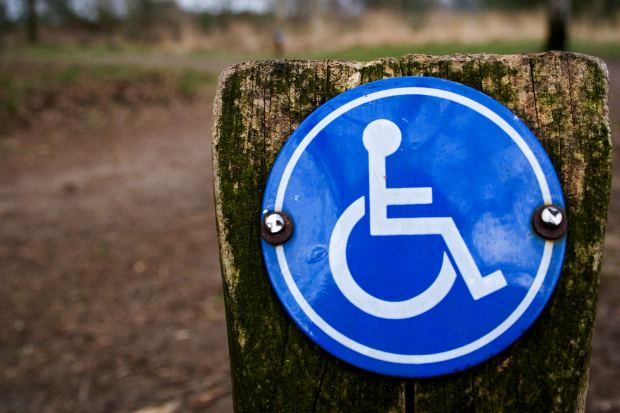 They have reported significant improvement in the quality of their lives and capabilities using the new equipment.

The Environmental Control System (ECS) can be controlled by touch, voice, different keys and switches to control the environment eg, electronic door locks and door openers, lights, heating, entertainment systems, curtains/blinds, personal alarms and telephone.There were four disabled people involved in the pilot, who all relied on carers for basic, every day tasks.

The telecare equipment has now given them more independence and received positive feedback from all participants.

One client reporting that he was able to independently make a telephone call to a mainland friend for the first time in around three years using his ECS.

Another client said he now had a sense of control with his door entry system, feeling much more secure.

The third said his quality of life has ‘vastly improved’ and reported that he now ‘takes for granted’ many of the functions he can now do independently, such as going in and out of his house when he chooses.

And the fourth client in the pilot is ‘absolutely delighted’ with his new ability to open and close curtains, as well as control lights and heating within his home.

The four clients who participated in the pilot have long term or progressive neurological conditions, and were dependent on carers for simple daily functions. The quality of life of all four clients was impaired.

For this pilot, clients were assessed and were provided with different equipment to suit their individual requirements.

At the end of the pilot, each of the clients was asked to rate their satisfaction with the equipment and the results were overwhelmingly positive.