Universal Credit has been rife with problems

The director of Universal Credit says that is has been plagued by problems, with Britain’s welfare reforms being undermined by a series of “missteps” with officials in denial over emerging problems.

The government are admitting that the introduction of Universal Credit have been undermined by technical and bureaucratic problems and is behind schedule.  It is believed that Iain Duncan Smith, the Work and Pensions Secretary, feels let down by officials and has had had to employ experts from the private sector to get Universal Credit back on track. 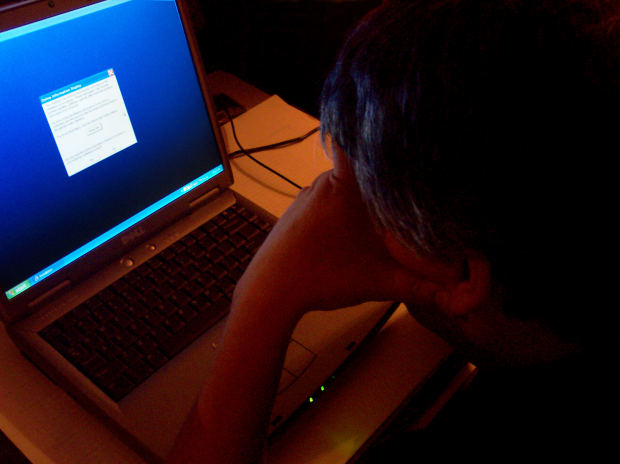 Over the summer Mr Duncan Smith hired Mr Shiplee, the former director of construction for the London Games, as director-general for Universal Credit. Mr Shiplee said in an article for The Telegraph that “It’s clear to me there were examples of poor project management in the past, a lack of transparency where the focus was too much on what was going well and not enough on what wasn’t and with suppliers not managed as they should have been,” he writes.

“There is no doubt there have been missteps along the way. But we’ve put that right. Equally, there has undoubtedly been bad luck. The former head of Universal Credit, Philip Langsdale, an acknowledged project management expert, died only three months into the job after making early progress.

“I’m not in the business of making excuses, and I think it’s always important to acknowledge in any project where things may have gone wrong in order to ensure we learn as we go forward.”

Universal Credit has been scaled back to only six job centres when it was planned to be rolled out for new claimants next month. Ministers still insist that it will be introduced for all claimants by the final 2017 deadline.

My Shiplee in his article says that a new IT system is being developed for Universal Credit, three years after the project began.

“Too many people think Universal Credit is just about IT,” Mr Shiplee writes. “That’s a big mistake. This is about changing the way we do business – and changing people’s behaviour by ensuring there is always an incentive to be in work. So while the enhanced IT option – which will help us deliver this change – is being finalised, we will press ahead with rolling out the cultural elements of Universal Credit to support this transformation.”

He added: “We can’t underestimate the scale of the challenge.

“This is a fundamental transformation of the welfare system. It involves rebuilding and merging programmes currently run out of the Department for Work and Pensions, HMRC and local authorities across the country.

“It means changing the working practices of these organisations and the thousands of staff working at Jobcentre Plus. It means a complete reordering of how benefit claimants experience the welfare state.”