In the private rented sector, low income families who struggle to pay their energy bills affect the health of children and young people in their households, according to a study. 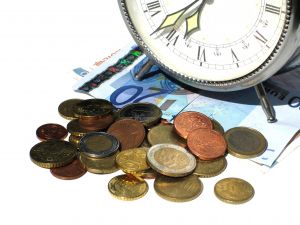 The Department of Energy and Climate Change have reported that 10% of households in England were in fuel poverty.

The charity, Turn2us have stated that 75% of the 2,060 adults in the PRS who were surveyed last year stated that their children’s health was affected due to not being able to heat their homes sufficiently, Inside Housing reports.

81% of the people who partook in the study, whose household income was below £25,000, said they were struggling to pay their energy bills. Also, 53% stated that their children’s school work was affected.

Director of Turn2us Alison Taylor stated, ‘It’s alarming that for the first time in a decade, over one million families are struggling in fuel poverty, and at the same time the poorest fifth of households have seen the amount they spend on energy leap up.

‘With cold homes affecting children’s health and even their attainment at school, they risk being caught in a cycle of poverty as they grow up.’

The charity has launched its ‘Cut out the Cold’ campaign in order to raise awareness of the financial support and help that is available to families struggling to pay their energy bills.

Turn2us is giving free access to tools and information for families who need support from the 14th January – 14th February.